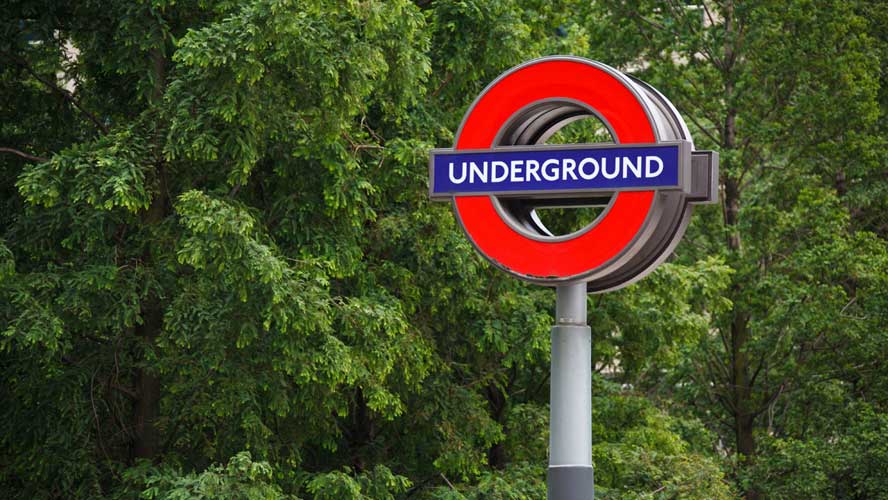 Londoners out on the town this weekend will be the first to take advantage of the Night Tube, the all-night London Underground service running on Friday and Saturday nights on the Central and Victoria lines. In the autumn, the Night Tube will extend to the Piccadilly, Northern and Jubilee lines.

Until now, people living in London’s outer boroughs have had to fork out for expensive taxi fares or endure hour-long journeys by night bus to get home after midnight. Residents of … Read more › 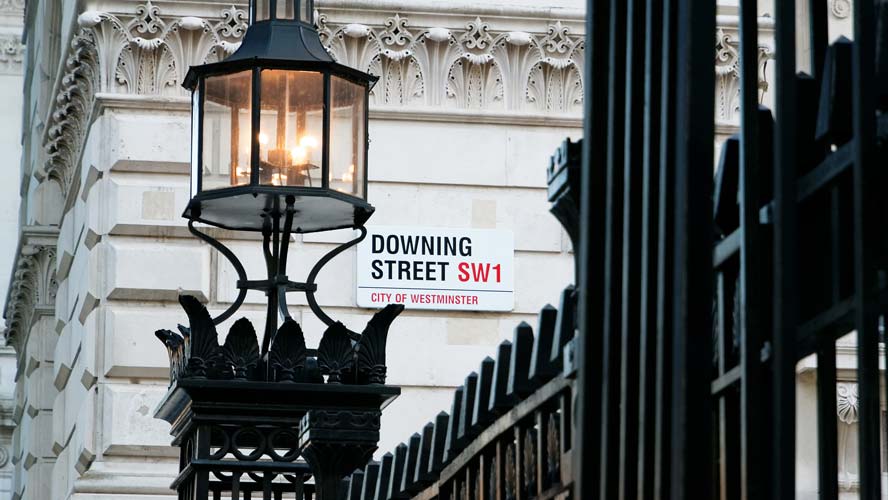 As well as the impact on the financial markets, Brexit has brought about a lot of political instability. David Cameron’s resignation left the opportunity to become Prime Minister open to other members of his party, leaving EU negotiations on the back burner while potential leaders alternately campaigned and withdrew.

Ultimately, all other Conservative leadership candidates having withdrawn, there was no contest over who was to become the next Prime Minister. Rather than prolong the uncertainty and instability any longer, Theresa May … Read more › 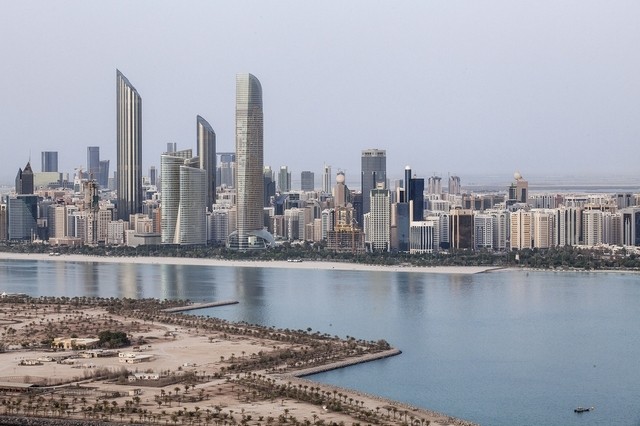 Read insights on how to diversify your portfolio.
Investors should focus on multi asset portfolios with attractive yields in markets like Abu Dhabi. Residential property is the most intriguing option at the moment. 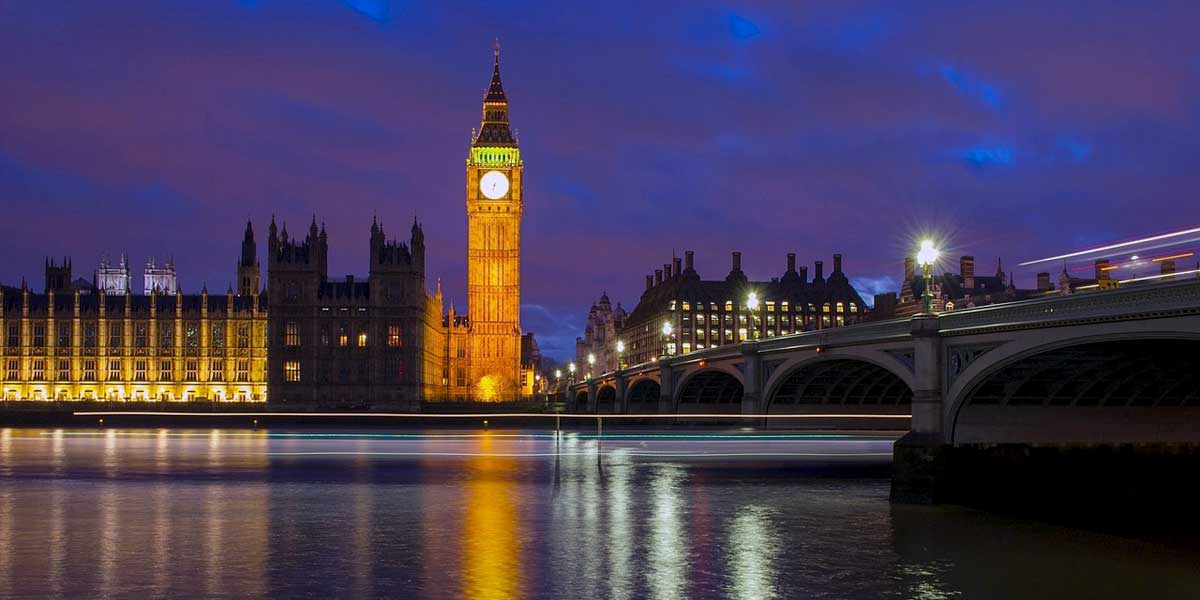 London remains an investment hot spot for the UAE’s top earners, according to Cluttons and YouGov’s 2016 Middle East Private Capital Survey. The survey studied investment trends and behaviour of the Gulf states’ high-net worth individuals (HNWIs) to gain a meaningful understanding of their global and regional investment intentions.

According to the survey, some 61 per cent of the UAE’s affluent property investors are keen to invest in global property before the end of the year. Furthermore, London … Read more › 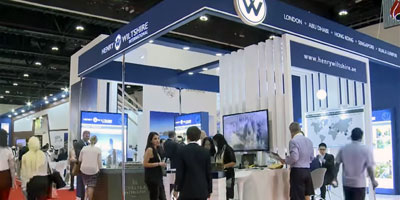 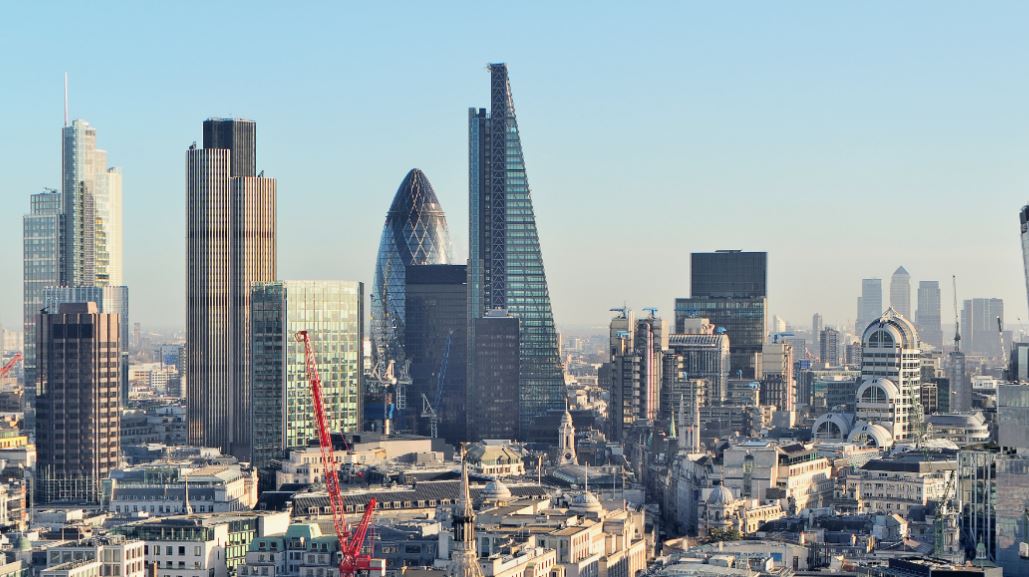 About 61 per cent of rich investors from the UAE are likely to make global property investments this year, with London and New York the two favoured destinations, according to a Cluttons study.

The survey, conducted with YouGov, found that wealthy investors – those with US$1 million or more to spend on property – favoured London because of the currency advantages between the UK pound and the US dollar.

“The strength of the US … Read more ›