Recent research shows global property investment has risen to $1.35tn in the past year despite 12 months of uncertainty worldwide. This represents an increase of 0.5%.

The election of US President Donald Trump has had its impact on the property market too. Following Trump’s inauguration, the dollar has increased dramatically in its strength, with most other currencies weakening by comparison. This has created investment opportunities in countries such as Malaysia, where buyers can purchase property more cheaply than in 2016. 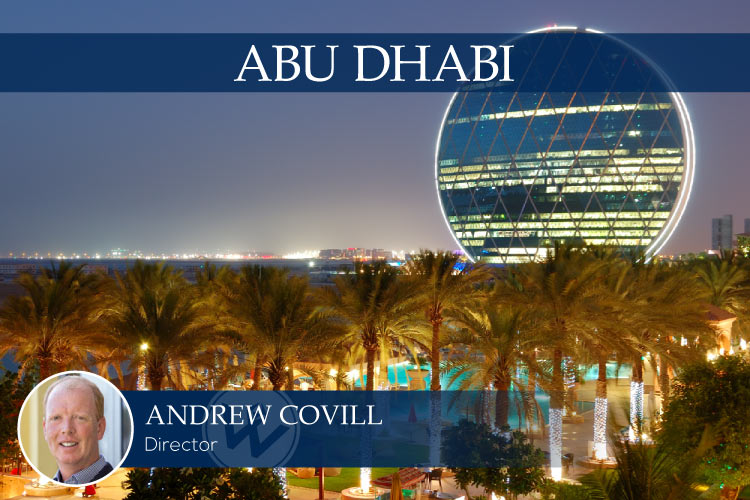 The last twelve months has seen a fairly stagnant local sales market in Abu Dhabi amid the second successive year of low oil prices, the restructuring of government entities and the mergers of some of the largest banks and companies.

Rents have dipped but are still readily attracting very healthy yields of 7-9% on residential investment.

Sentiment appears to be improving – March has got off to a flying start with investors snapping up high yielding bargains, as well as a number of sales of high end homes and land plots for development. We are also, not surprisingly, seeing healthy interest in the UK with value increased by around 20% compared to last year on the dollar/sterling exchange rate alone.

“It is expected that London sales will increase following the signing of Article 50 at the end of March. Although uncertainty has disrupted the market in a number of ways, the value of sterling will attract a large number of investors who know that London traditionally delivers a very attractive long term return. Plus, with the wildly successful Cityscape Abu Dhabi fast approaching in April, Henry Wiltshire will be displaying both international and local properties that attract a lot of interest.” – Andrew Covill, Director, Henry Wiltshire Abu Dhabi 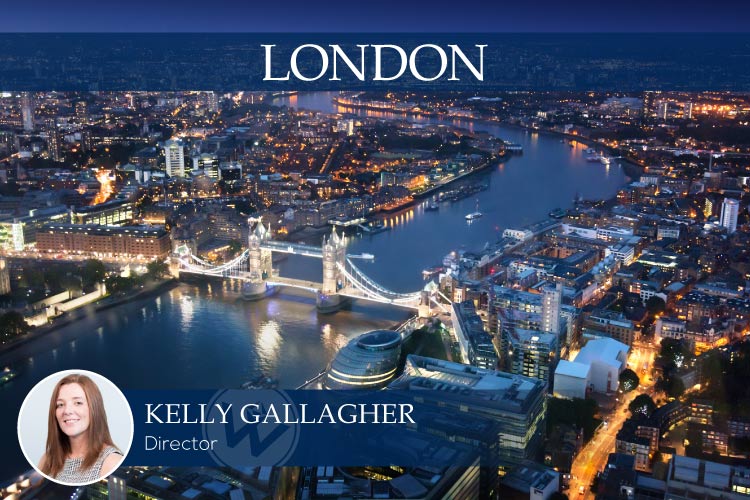 Despite fears of Brexit, foreign economic changes and currency exchanges, London property prices continue to grow. According to Rightmove, London property values have risen 2.0% in February ‘17, a far cry from the average +5.0% February uplift over the previous seven years. Interestingly, according to Nationwide, the entirety of the UK in February saw a growth of only 0.6%.

London’s overall average house price stands now at £581,040 with Knightsbridge topping other areas with an average of £1,459,408.

London’s new mayor Sadiq Khan has announced in Sept 2016 a comprehensive inquiry into foreign investment on London’s housing markets.  This should also give an accurate picture of the role of foreign capital in the London property market. Many prominent estate agencies, including Henry Wiltshire, estimate this to be no more than 10% for greater London. However, we have found certain high-end Prime London areas particularly attractive to overseas buyers, where as much as 35% of the property is owned by foreign investors. At this point, it is not clear when the Mayor’s report will be finalised and released.

The commercial property sector in London is also seeing steady deals most notably the recent sale of The Leadenhall Building, locally dubbed ‘The Cheesegrater’ sold to a Chinese investor for £1.15 billion (still subject to approval).

“Although we’ve seen some market uncertainty, the undervalued Pound Sterling is attracting overseas buyers into the UK, specifically for property investments. If you are thinking of a time to sell or let your London property, whether commercial or residential, now’s the time to place it on the market.” – Kelly Gallagher, Director, Henry Wiltshire London. 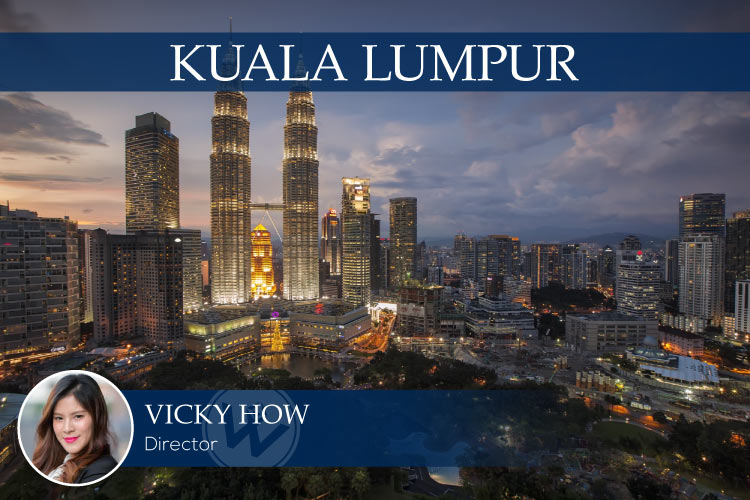 Malaysia is one of the few countries in the Asia Pacific region that allows foreigners to own freehold properties – legislation that has turned Kuala Lumpur into an investment hotspot.

Buying residential property in Malaysia allows foreigners to join the Malaysia My Second Home (MM2H) program which qualifies property investors and their families for a social visit pass, valid for up to ten years. Other important benefits include tax allowances, reduction in capital gains tax and the right to participate in business ventures.

Since early 2016, the Malaysian ringgit has depreciated tremendously against the US Dollar, leading many foreign property experts to invest in the country. The top countries which invested heavily in Malaysia are China, Saudi Arabia, Singapore, Japan and Hong Kong.

“The depreciation of the ringgit against major currencies after the election of Donald Trump and uncertainty around Brexit has affected the local business and consumer sentiments in certain states of Malaysia. Prices of residential properties and office space in the high-end stratified sector will experience pressure due to the current oversupply in the Klang Valley and Johor Bahru.” – Vicky How, Director, Henry Wiltshire Kuala Lumpur 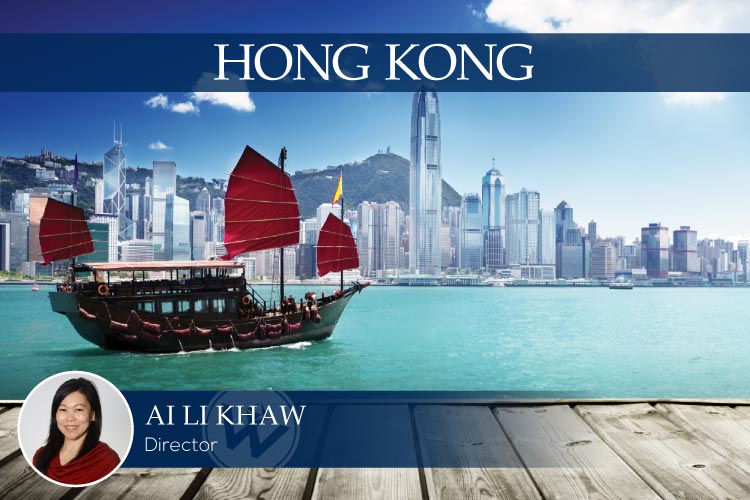 HK property investors have been hit hard by recent stamp duty increases, and many are looking to buy property overseas. The HK$ is pegged to the US$, which is currently very strong, making overseas investment an affordable option.

Meanwhile, the HK government is trying hard to keep the domestic property market buoyant, releasing the most land for private housing development since 2012/3 to create nearly 32,000 new homes.  Unfortunately, mortgage rules for Hong Kong nationals are undermining the new housing schemes, with buyers forced to find deposits of 50% of the property price. All these changes strengthen the case for investing overseas in more stable property markets such as London.

“As we’ve seen recently with the increase in the HK$, first-time investors here are becoming more and more confident with purchasing foreign property, particularly in the outskirts of London. London rentals appear to be weathering the Brexit storm as our Chinese investors are still getting a high return especially in Zones 3-4. We expect this trend to continue, however, Brexit may prove to be too much uncertainty for most and may wish to invest in other countries with an established housing market.” – Ai Li Khaw, Director, Henry Wiltshire Hong Kong