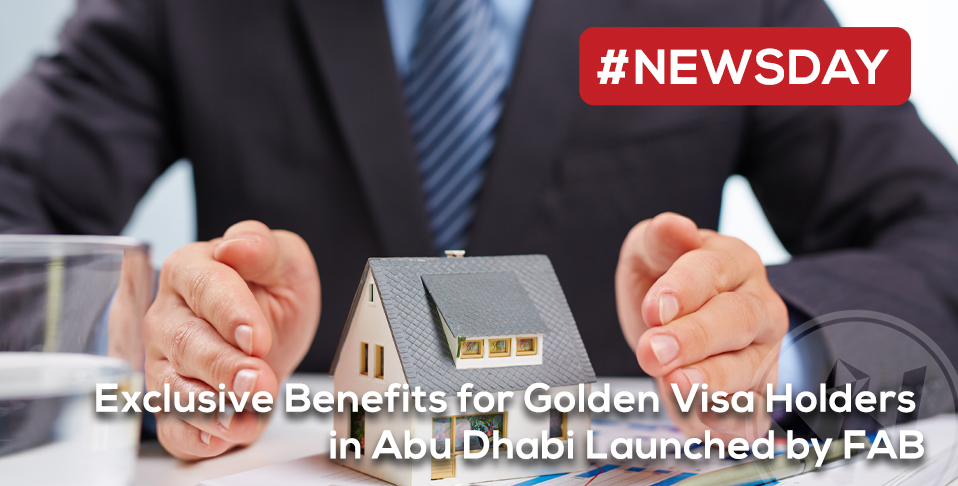 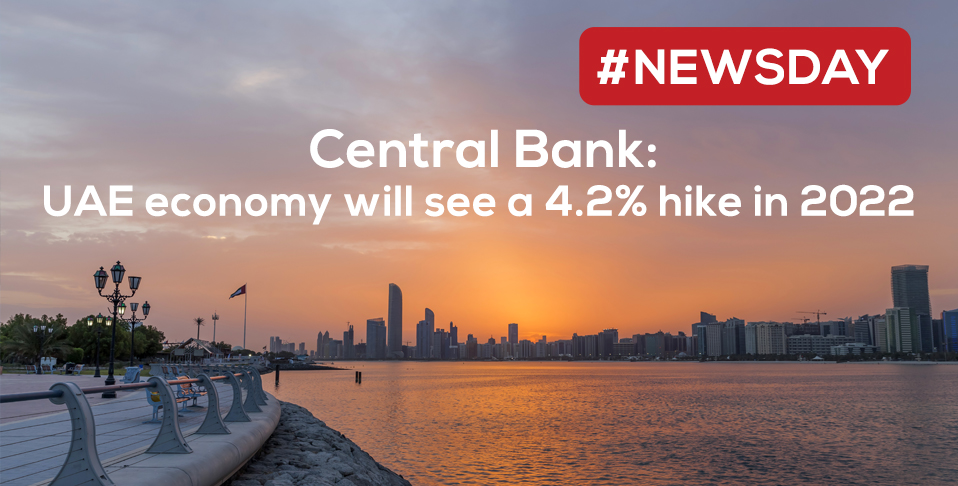 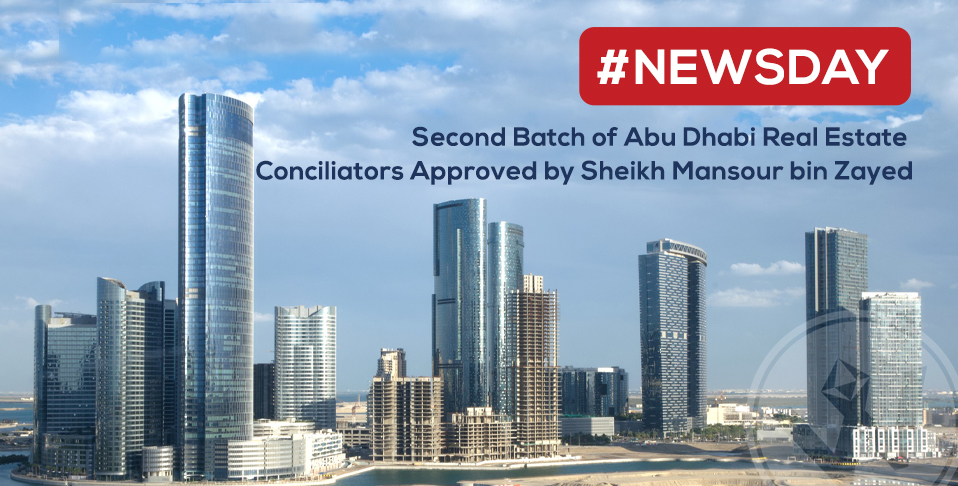 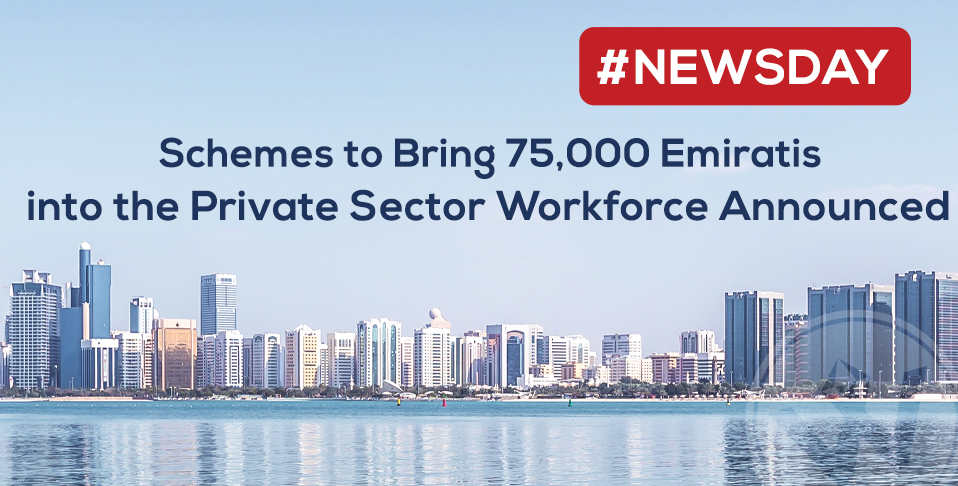 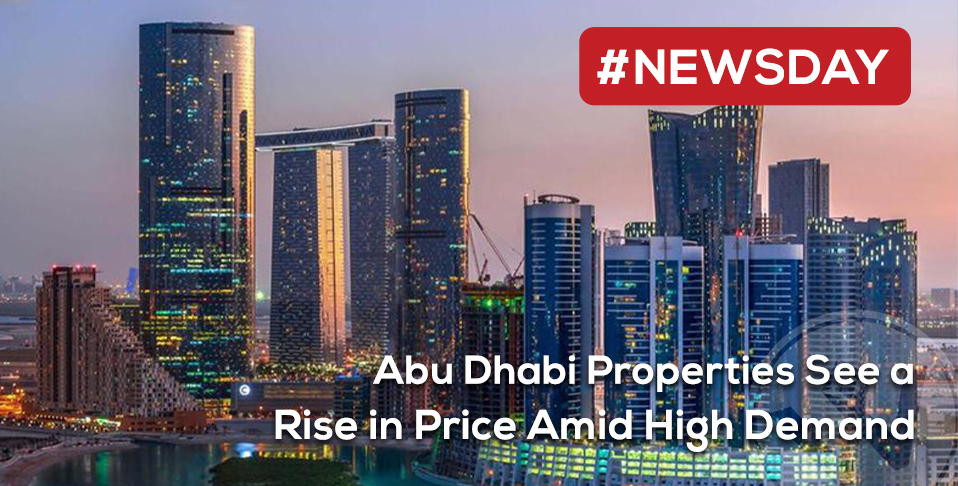 Abu Dhabi residential communities have seen an increase in sales prices following higher demand in key areas as the country recovers from the repercussions of the recent pandemic.

“In Abu Dhabi there is an undersupply of villas, … Read more › 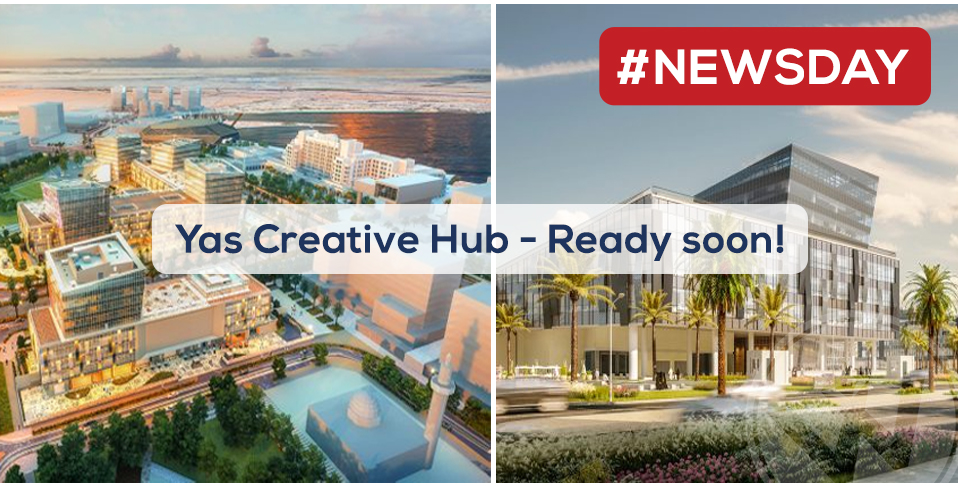 Media and gaming giants CNN, Ubisoft and Unity Technologies have already confirmed to join, and more than 600 companies are expected to follow suit.