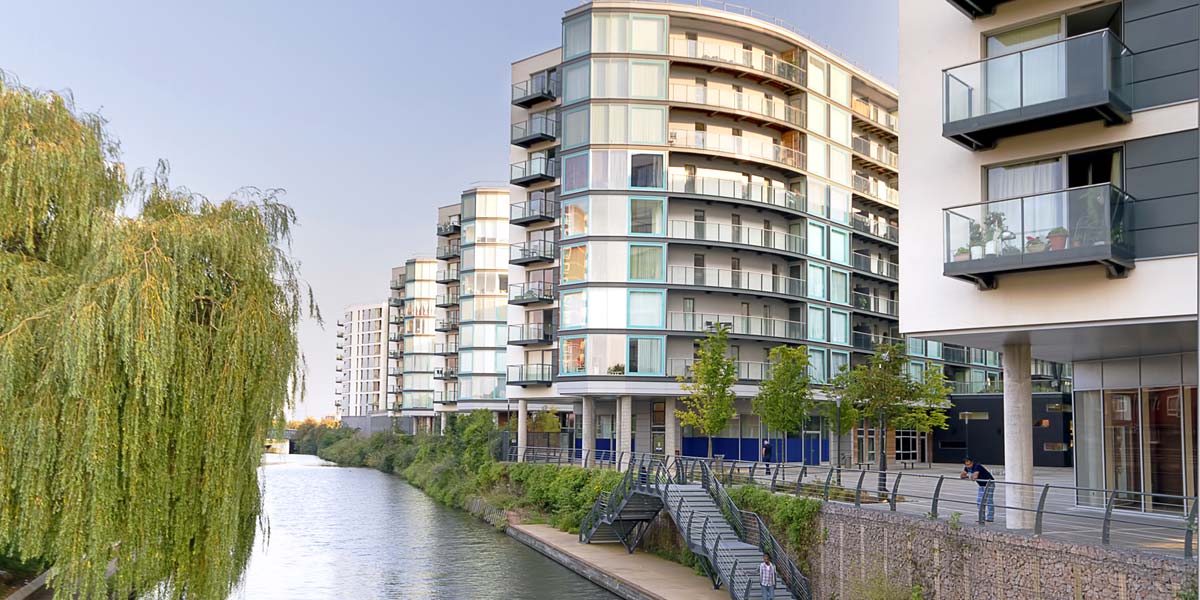 Opening Autumn 2016
but you can contact us right now:

Described as west London’s most up and coming commuter belt, Hayes & Harlington’s inclusion on the Crossrail network (operational from 2018) is set to transform the area’s neighbourhoods. With the new line offering greatly reduced commuting times into the City, West End and Canary Wharf properties in Hayes & Harlington offer great potential capital growth and a growing demand for rentals.

Benefitting from its proximity to Heathrow airport, the area has become a magnet for regeneration, aided by a recent three-year improvement programme that has changed the former manufacturing town and surrounding localities remarkably. Also close by is the renowned Stockley Park business estate, one of the largest logistic centres in west London.