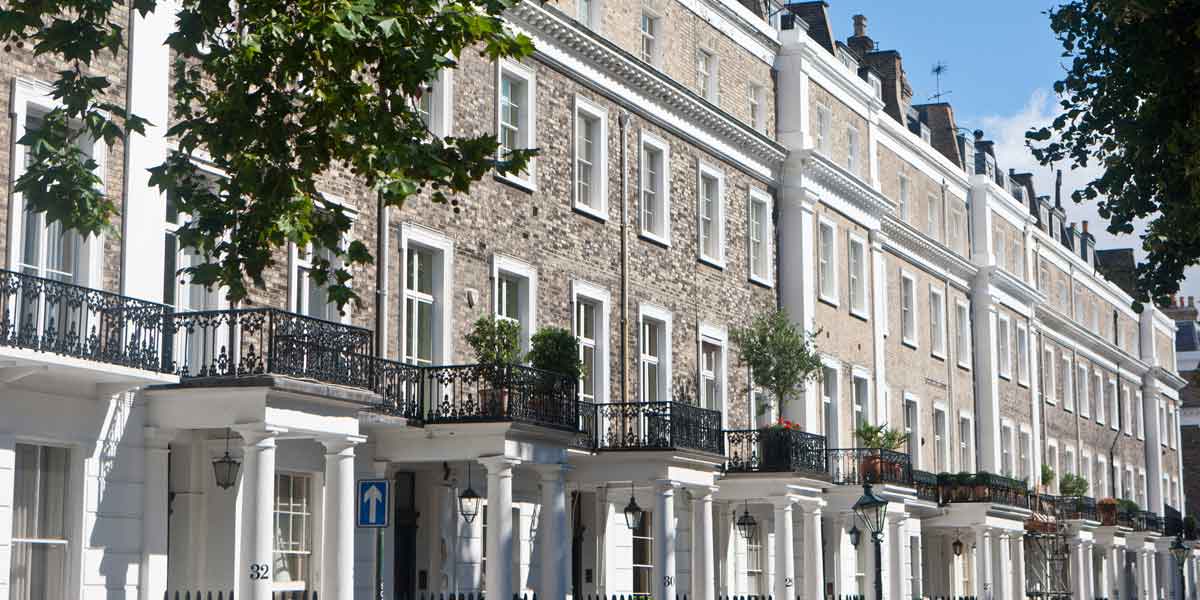 Mayfair’s reputation for sophistication precedes it. Flanked by Hyde Park to the east and Soho to the west, Mayfair is the undisputed heart of London’s super prime. Practically overlooking Buckingham Palace, The Ritz – another world renowned institution – has become a synonym for a hotel of the utmost luxury.

Burlington Arcade sells high priced, designer jewellery, watches, leather goods and rare antiques. Bond Street, occupied by the likes of Louis Vuitton and Gucci, is a luxury shopper’s paradise, also boasting some of London’s most critically acclaimed restaurants such as Claridge’s and Hakkasan.

Grosvenor Square is best known as the home of the US Embassy, which as of 2017 will be converted into a five star hotel, only strengthening Mayfair’s reputation as the area with the highest concentration of luxury hotels worldwide.

These are largely the reasons why homes in Mayfair command rents that are among the highest in the world.

Properties for Sale or Rent in Mayfair