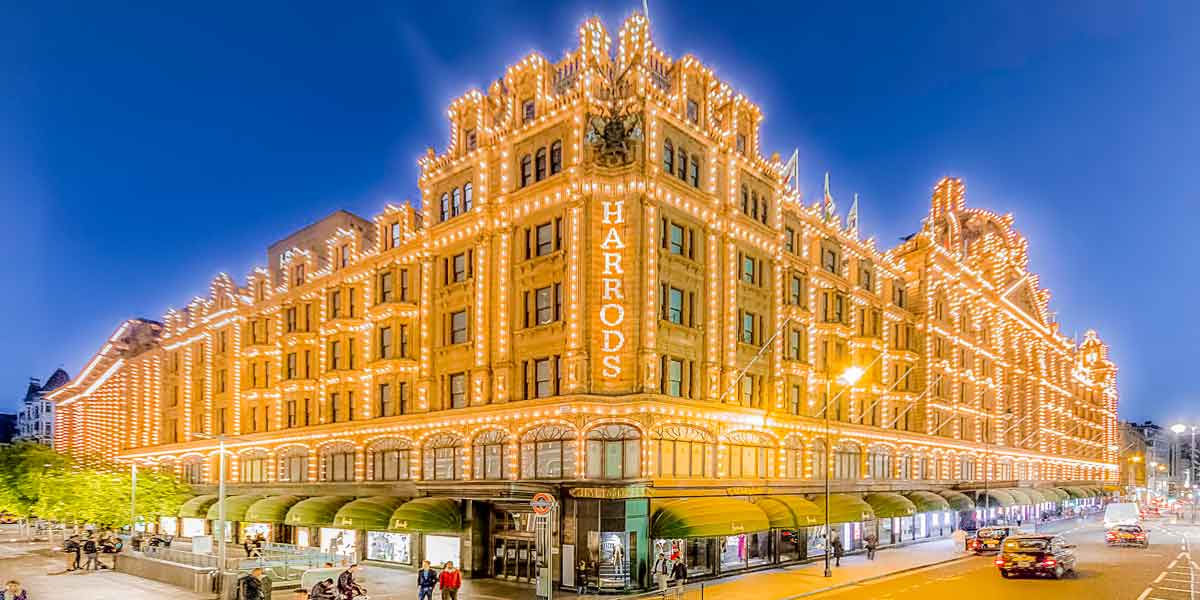 Knightsbridge is an area of international renown built upon notions of exclusivity and the top tier. Harrods and Harvey Nichols are not only landmarks but tourist attractions in their own right, both stores routinely among the most visited in the country.

Buckingham Palace and Whitehall are as iconic as they are impressive, and continue to be long lasting symbols of the British tradition. Conversely, One Hyde Park – a major residential complex featuring Rolex and McLaren – became the flagship for modern, luxurious city living with apartments selling for upwards of £140 million.

Residentially, Knightsbridge offers high end, historic townhouses, prime, new build penthouses and cosy, hidden mews cottages all united under the banner of desirability and extravagance, set alongside some of the most impressive architecture and historically significant locations it’s possible to find in London.

Knightsbridge Underground Station is on the Piccadilly Line.

Properties for Sale or Rent in Knightsbridge