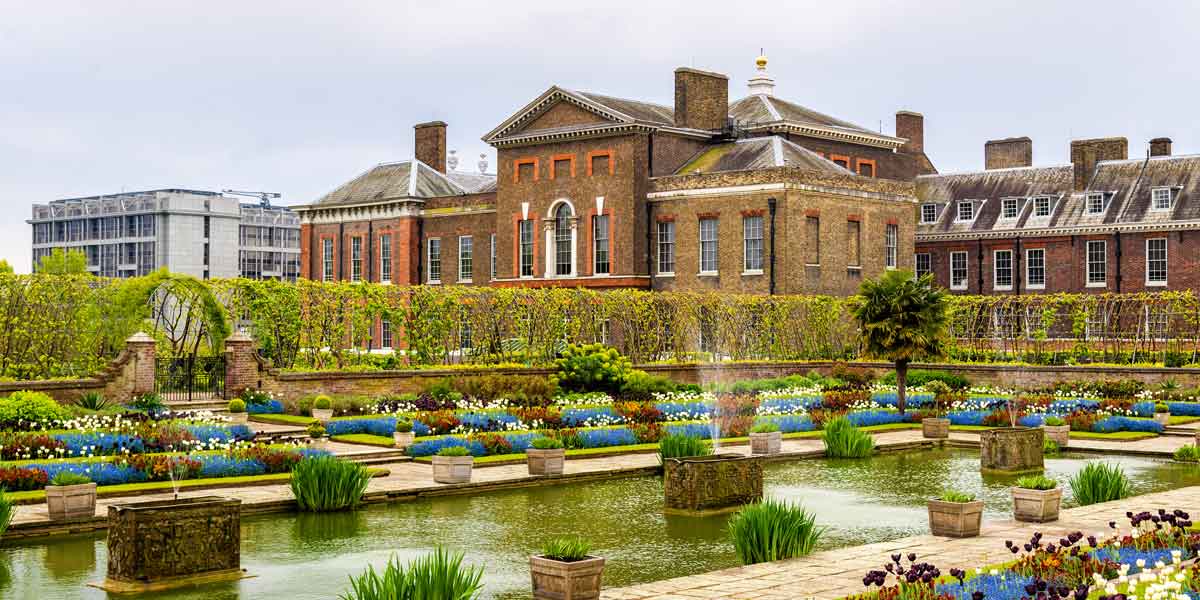 Bordering South Kensington to the south and Notting Hill to the north, Kensington is an area which has become synonymous with elegance. Much of London’s old world architecture gives the area a distinctly historic feel, an amalgamation of culture, commerce and red brick mansions.

Princess Diana’s former home, Kensington Palace, is perhaps the grandest residence in the area, but competition from the likes of The Royal Albert Hall and The Natural History Museum mean, architecturally, Kensington is choc full of amazing buildings offering unique cultural experiences.

Kensington High Street is the commercial heart; wide pavements usually thronging with people set before major high-street retail stores. Many of the smaller side streets reveal artisanal cheesemongers, bakeries, antiques dealers and one of the largest Whole Foods stores in London.

Properties for Sale or Rent in Kensington