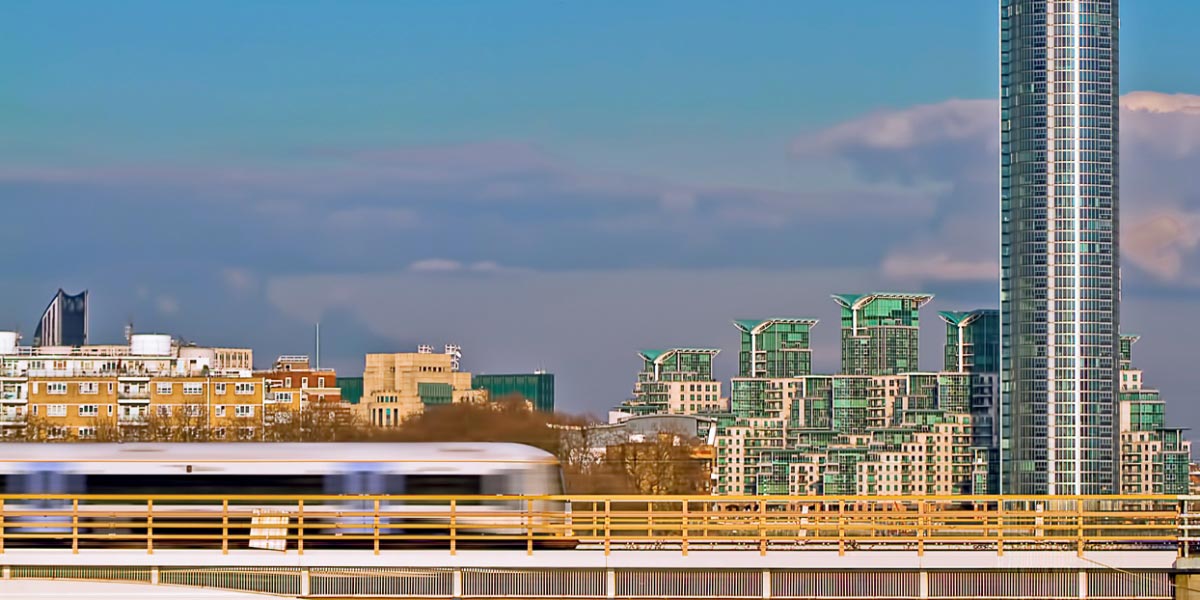 Typified by its Victorian terraces and Georgian squares, Kennington’s unassuming streets were once home to luminaries such as William Blake and Charlie Chaplin.

Although a largely residential and central neighbourhood, the area has become favourable with families and young professionals, displacing the somewhat fusty image once cultivated by the fact Kennington was a popular choice for politicians given its proximity to parliament. If you look beyond its more notable attractions – The Oval and the Imperial War Museum – you’ll find plenty of independent boutiques and stores woven into its streets.

Zone 2. Kennington and Oval tube stations are both situated on the Northern Line, whilst Lamberth North station is on the Bakerloo line, with nearby Vauxhall on the Victoria Line. Both Vauxhall and Elephant and Castle offer National Rail connections.

Buses: over 13 routes, including night services.

Properties for Sale or Rent in Kennington